Skip to content
Lower Gwynedd Township
How Do I...?
View all How do I...? questions and answers
May 28, 2021
General News
General News Events Parks & Recreation Lower Gwynedd Message Police All Articles

Spotted Lanternfly nymphs have hatched and are in the neighborhood.  It’s easier to catch and destroy them at this stage than when they have matured, so it’s time to get to work.  The early nymphs that are about 1/8 inch long are out now and look a little bit like baby lady bugs, but are black with white spots:  Early SLF Nymph.  Late-stage nymphs (look for them in the summer) are about ½ inch long and are red with black and white markings:  Later Stage SLF Nymph .

The nymphs tend to climb up trees from the bottom and there are a few ways to trap them, as shown in this video:  SLF Tree Traps.

The Penn State Extension has a lot of information on building alternative traps. Another useful tool is a fly swatter.  The official Lower Gwynedd Township Spotted Lanternfly swatters are being reordered because we have distributed all of our inventory, but you can use any kind of swatter until we can distribute them again. 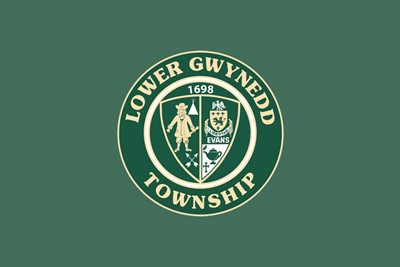 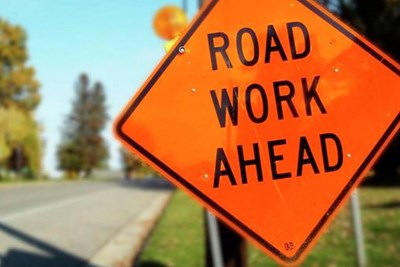 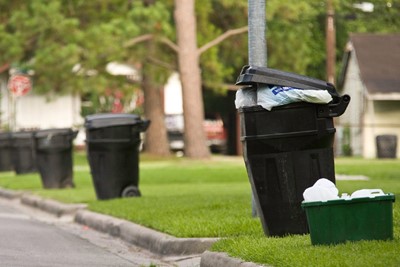 COVID-19 Restrictions: Access to the Township Building is by appointment only.